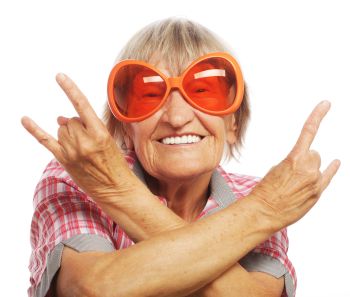 Searching for a natural treatment for Parkinson’s disease, I have discovered promising results obtained with bee venom acupuncture. And yes, we are talking here about treating, not about preventing.

In Russia, the apitherapy school in Russia says that bee venom reduces the Parkinson symptoms, and it is successfully used in Parkinson’s patients. This effect is due to the positive biological effect of bee venom on the brain: the blood supply and the supply of dopamine in the brain is improved, it increases the brain blood vessels and reduces blood coagulation.

Are there studies to support this?

In 2008, the study “Bee Venom as a Neuroprotective Agent in Parkinson’s Disease” was published by The Michal J. Fox Parkinson Foundation, which supports clinical research on the use of bee venom against Parkinson at the Pitie-Salpetriere hospital in Paris.
In a pre-clinical model of the disease, it was verified whether bee venom and one of its components, apamine, are able to stop or slow the loss of dopaminergic neurons, the neuronal cell type most severely affected in Parkinson’s disease. They showed that regular bee venom injections are indeed able to slow the degeneration of dopaminergic neurons in the PD model used, and that this effect is partially due to apamine. However, the complete list of compounds responsible for this effect and the mechanism(s) of action remain to be characterized.

in 2011, Kim JI et al, conducted the study “Bee venom reduces neuroinflammation in the MPTP-Induced Model of Parkinson’s Disease in mice“, at the Department of Acupuncture and Moxibustion, College of Oriental Medicine, Kyung Hee University, Seoul, Republic of Korea. The conclusion was: “These data suggest that BV injection may have a neuroprotective effect that attenuates the activation of the microglial response, which has implications for the treatment of PD.”

In 2011, the study “Evaluation of the Symptomatic and Neuroprotective Effects of Bee Venom for the Treatment of Parkinson Disease” was conducted by Andreas Hartmann, MD at Centre d’Investigation Clinique ICM, Paris, France.
The purpose of this study was to evaluate the efficacy of repeated (monthly) injections of bee venom on motor symptoms of Parkinson’s disease over a period of one year (12 monthly injections of 100 micrograms (in 1 milliliter of NaCl 0.9%) of bee venom s.c.), also the potential effects of this treatment on disease progression compared to placebo (saline injections).

It was showed that “bee venom provides sustained protection in an animal model that mimics the chronic degenerative process of Parkinson’s disease. Apamin, however, reproduced these protective effects only partially, suggesting that other components of bee venom enhance the protective action of the peptide.”

According to senor author of the study, Seong-Uk Park, acupuncture might be beneficial in Parkinson’s disease by increasing the efflux and turnover of dopamine. It has also been suggested to enhance the benefits of L-dopa and alleviate the adverse effects.

There were no serious side effects reported, with the exception of one patient who reported itchiness.

Conclusion: In this pilot study, both acupuncture and bee venom acupuncture showed promising results as adjuvant therapies for Parkinson’s disease. Yet, no definite conclusions were drawn, because the trial was made on a rather small number of patients. But there are other studies ongoing, and the research continues.

In Asia, acupuncture has always been used to relieve Parkinson’s symptoms.
In West we are still researching the subject to verify the theory and understand the mechanisms behind it. Acupuncture seems to help protect nerve cells like the ones the disease destroys. Bee venom has the ability to ease inflammation in nerve cells. Meanwhile, in Asia, acupuncture is widely used relieving Parkinson’s bad symptoms, without the need of randomized clinical trials and scientific explanations. 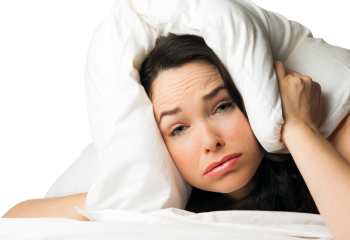 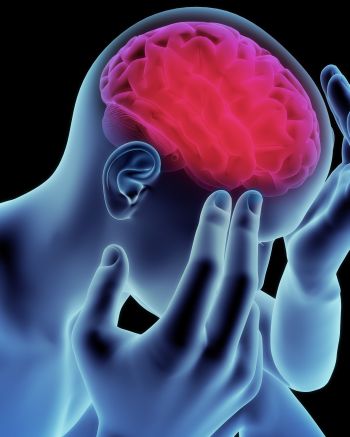 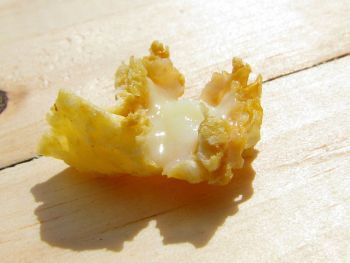