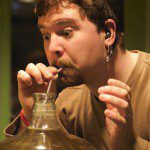 Ok, I want to try mead. These supermarkets don’t have any, from where to buy mead wine? It’s simple: either I find an online shop that sells to my country or … make it myself. I was quite surprised to find out that there are people actually writing blogs on all the meads they drink. I had no idea there even existed so many producers in the world. So, was I living under ground, how come I didn’t know about… Read More 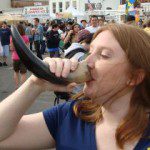 Yes, this ancient drink is now trendy! Neah …  Who drinks mead? Where can we find mead? In the US, between 2012- 2013, there was an explosion of 130 % in the mead market, making it the fastest growing alcoholic beverage category in the US! By contrast, America’s craft beer market added just over 39% to its producer base in the same period, according to data from Brewers Association. Here is what the thrillist.com says in 2014:   ” By this point, we’ve reinvigorated, re-imagined, and… Read More

What is honey vinegar? It’s vinegar, acetic acid, just like regular vinegar, only that is made of honey. It’s not a common type of vinegar, mostly commercially available honey vinegars are produced in Italy, France, Romania and Spain. How is honey vinegar made? After learning how to make mead, it’s going to be piece of cake to make vinegar. Only remember that you can only make a good vinegar only if you have a good mead. Though, to be completely honest,… Read More 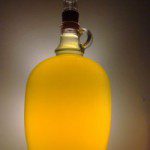 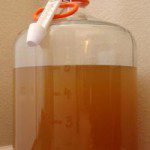 If you need a homemade mead recipe, here are 5 offering some diversity. Medicinal, traditional, plain, fast or complicated, they can help you get an idea on what you need to make some honey wine. Like with everything else in life, it can be easy or difficult. It depends on what type of mead you want and how perfectionist you are. So, to make mead at home we need the following: Ingredients. Basically it’s water, honey and yeast. You can add any kind of fruit you… Read More 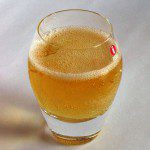 After thinking a lot of how to make mead at home, everybody resorts to Internet for knowledge. At home, of course, because it’s cheaper and more “bio”. Not to mention of pleasure of DIY (of course) and the pride associated with the result. So, after a little research, we find out that making mead at home doesn’t seem so complicated. Basically, you mix honey in water, pitch yeast, and wait! Of course, there are also complicated recipes and methods. Not… Read More