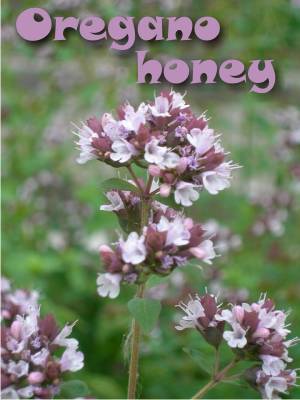 3 thoughts on “The best oregano honey comes from Morocco!”