What is melaleuca honey? Or gelam honey? Why so many different names? 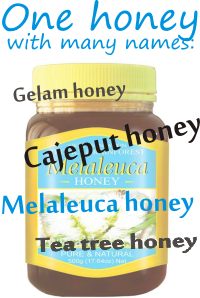 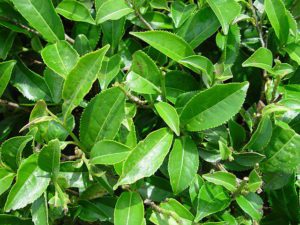 Camellia sinensis leaves. Our teas are made from them! 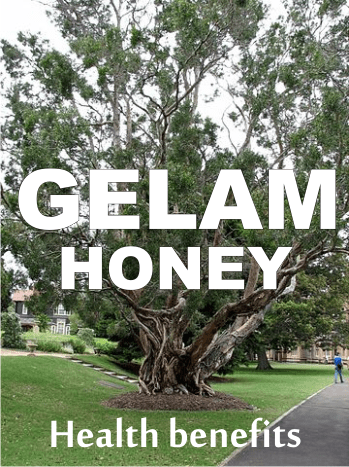 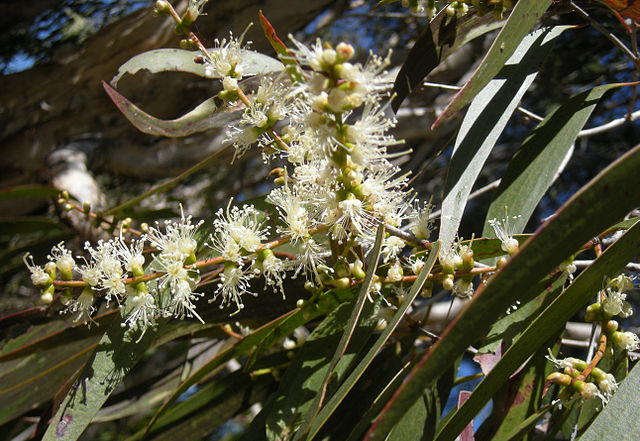 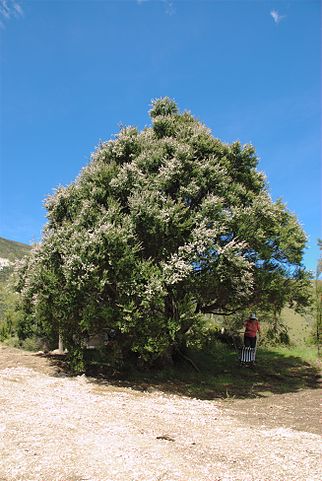 What is melaleuca honey? Or gelam honey? Why so many different names? was last modified: June 22nd, 2019 by Laura
Laura 04/27/2015
Acacia honey is made of false acacia! Gelam honey makes the cancer cells commit suicide!

Leave a Reply to Cathy