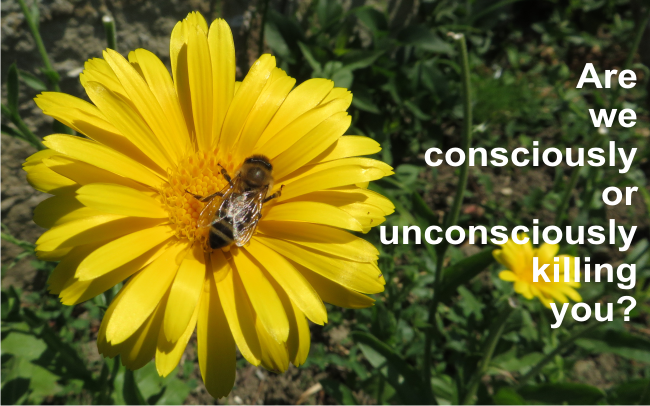 Neonicotinoids are poison to bees and our honey! was last modified: August 30th, 2016 by Laura
Laura 07/30/2015
Coriander honey – one of the best cure of constipation and flatulence Einstein said: “If the bees disappear…” – Give me a break, Einstein!

Leave a Reply to Mohammad Tarmizzy